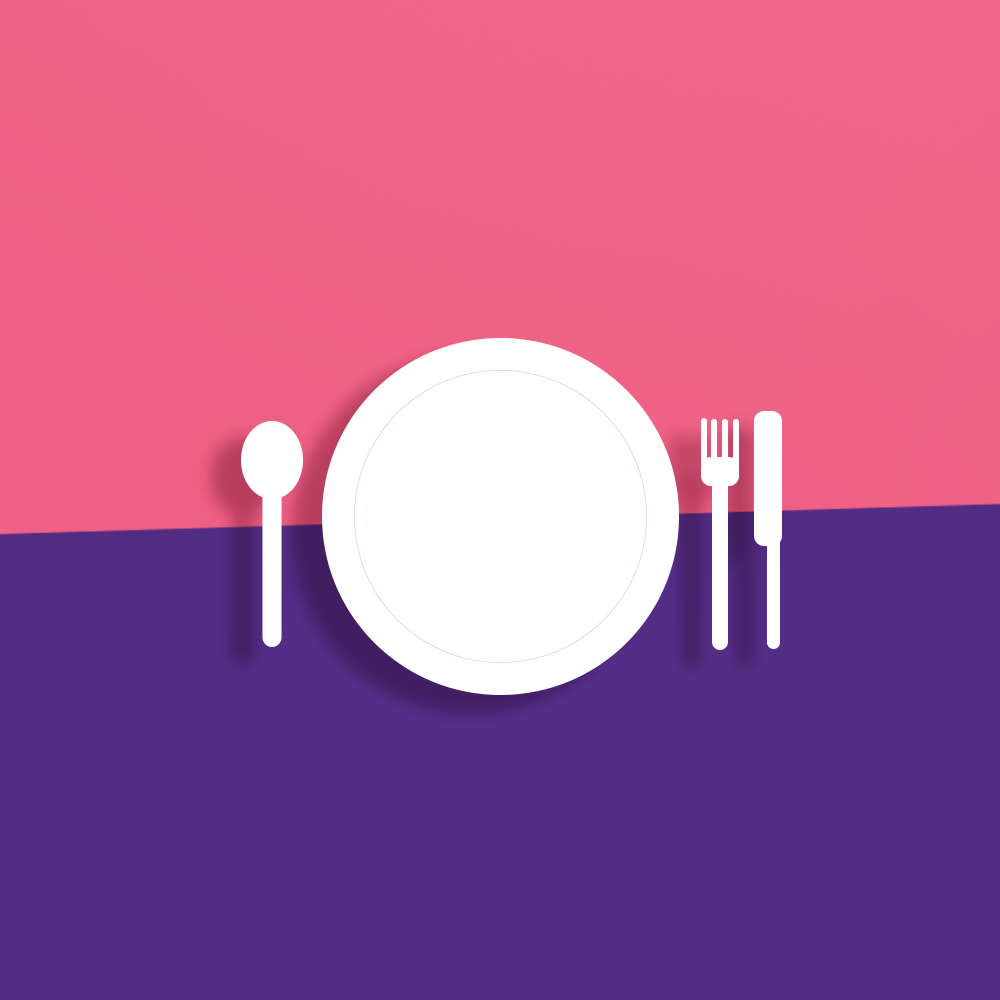 The Scientific Report of 2020 Dietary Guidelines was recently released for the public to review. These guidelines are updated every five years, and will eventually be used to form the 2020-2025 Dietary Guidelines for Americans, so this is pretty big news!

Three Big Changes to the Guidelines

Introduction of Guidelines for Infants and Toddlers Under Two

For the first time, the committee presented eating recommendations for infants and toddlers 0 - 24 months old. Key guidelines are to breastfeed instead of formula feed, introduce food at 4-5 months, eat a variety of nutritious foods, and completely avoid added sugar for these first 24 months of life.

Even though alcohol is our favorite toxin, it’s still a toxin, and the less we drink the better (womp womp)! The new guidelines dropped men’s recommendation for daily alcohol intake from two drinks down to one drink per day. The recommendation for women remains at one drink per day or less. The report also emphasized the dangers of binge drinking and the concern over increased alcohol consumption in the country.

Added sugar is a major contributor to many different diseases that afflict the American population. The new guidelines suggest that added sugars should make up only 6 percent or less of total energy intake, down from 10 percent or less in the previous guidelines.

For context, on a 2000-calorie diet, the new recommendation is less than 30g of added sugar per day, compared to less than 50g in the previous guidelines.

We’ve Got a Ways To Go, but Swerve is Here to Help!

The good news? Swerve is here for you to improve your own way of eating. Swerve Granular, Confectioners, and Brown are there for you to sweeten up your coffee and oatmeal, candy your pecans, or bake into one of your favorite cookie recipes. Swerve Sweets Bake Mixes contain very little or no added sugar, contain nutritious ingredients like almond and coconut flour, and call for nutrient-rich eggs. Basically, our goal for you to enjoy the tasty treats in life without any of the negative health side effects of added sugar. Sounds like a pretty sweet deal!