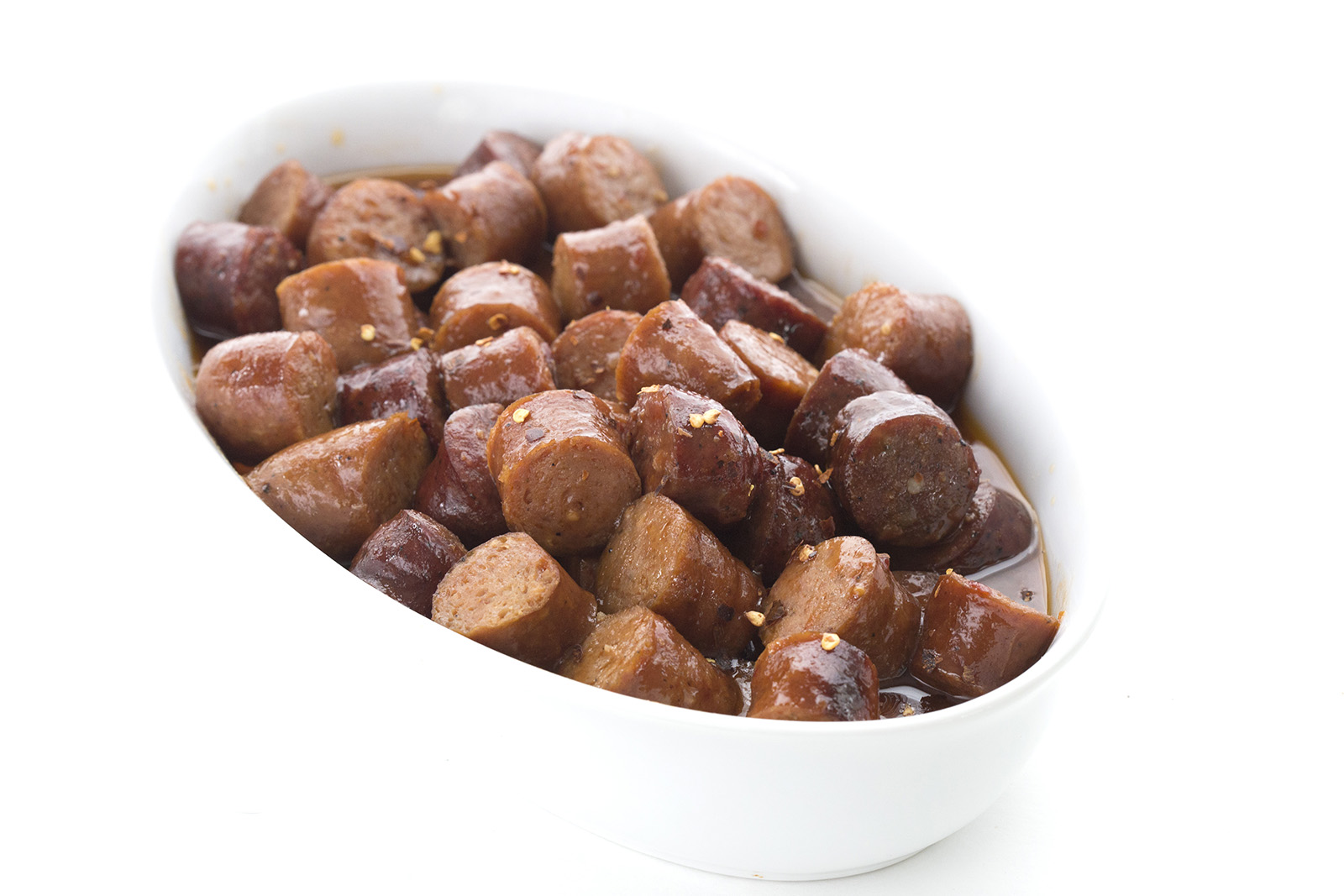 For someone who is really not that interested in football, I’ve watched my fair share of football games. How could I not, when married to a rabid Redskins fan? I probably shouldn’t be telling you this but as a child, the aforementioned Redskins fan used to cry and kick his legs on his bed when they would lose. I’ve seen the man through decades of Redskins heartbreak, as they’d get one new coach or quarterback after another, and everyone would have high hopes. And then they’d lose, again and again. He’s become a little less rabid as time has gone on and they’ve disappointed him year after year. But anytime there is a Redskins/Cowboys or a Redskins/Eagles game, it’s hard to tear him away.

And now I happen to be a mother to a relatively rabid Patriots fan. He’s more into soccer than football, but we lived in Boston for much of his formative years and the Patriots were a rockstar football team. You really couldn’t NOT be a fan during that time. Well, I could manage to not be a fan, but my boy couldn’t. Now that we live on the opposite coast, he still loves his New England Patriots (he’s actually watching it as I write this).

For all that, I really could take it or leave it. I know my football pretty well, I know the rules of play, and I can watch a game and be mildly entertained. But what I really like about football is the food. Soccer, hockey, baseball, all great games but they just don’t have the food culture that football has. From Thanksgiving to the Super Bowl, football has all the other sports beat in terms of the food you munch on while cheering on your team. I love it for the finger food and appetizers. I love wings, I love meatballs, I love BBQ, I love nachos, I love jalapeno poppers…

And I love, love, love these sweet and spicy sausage bites! This recipe serves a crowd, right out of your slow cooker, so it’s perfect for game day. Whether or not you are a football fan, you will be a fan of these.