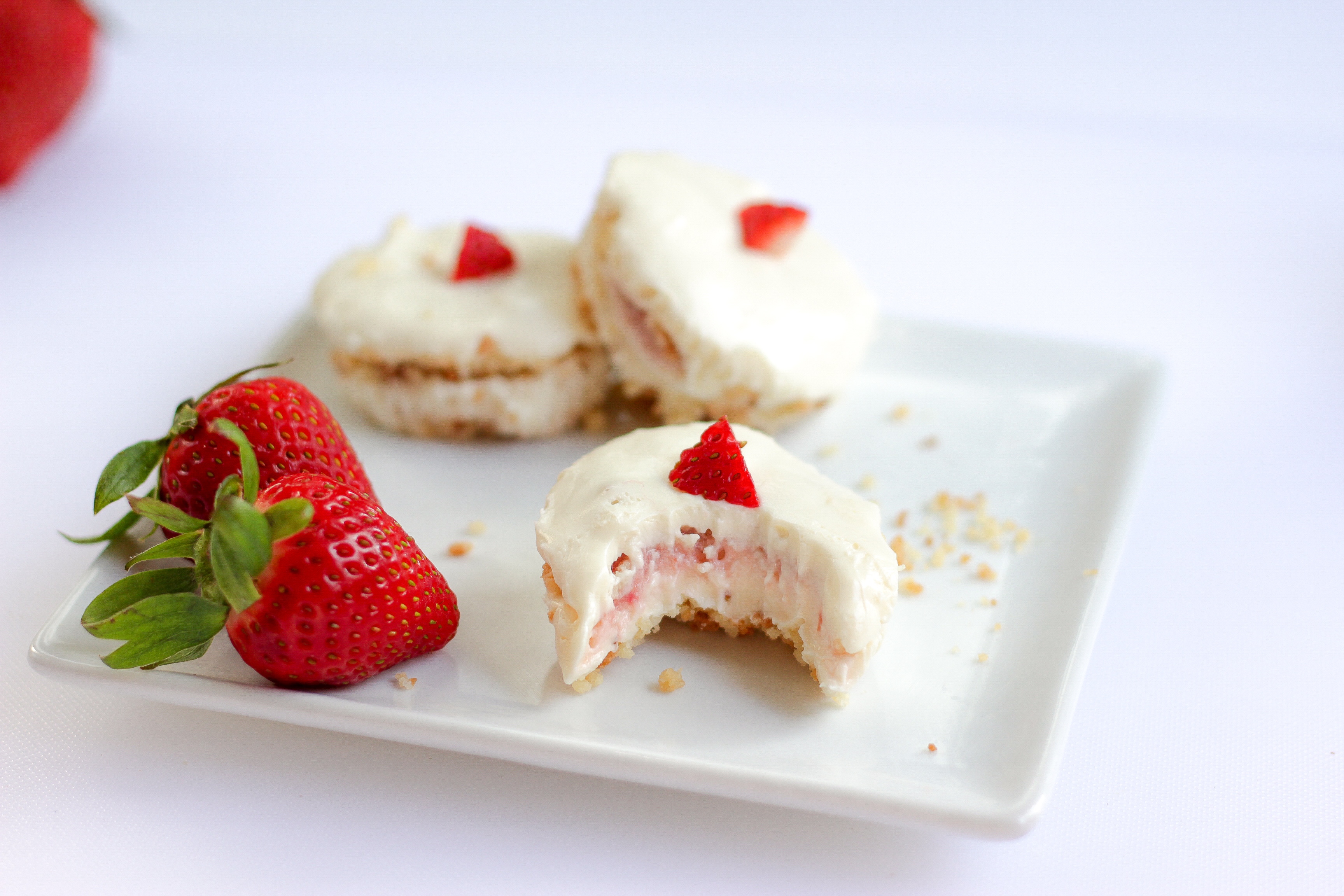 Have you ever heard of a fat bomb before? If you follow a low carb or ketogenic diet, you are probably familiar with this snack, or may even have some fat bombs in your fridge right now! For those of you who aren't familiar, a fat bomb is a high fat snack usually made with ingredients such as butter, coconut oil, cacao butter, nuts, and seeds. It is usually between 100 - 300 calories and has little to no carbs or protein.

Even if you're not following a ketogenic diet, fat bombs can be a delicious, smart snack that satisfy your sweet tooth! Since they're high in fat and low in sugar, they can be very filling without impacting your blood sugar between meals. With a little creativity and a lot of Swerve, you can create all kinds of different fat bombs and bites. The possibilities are endless: chocolate, lemon, matcha, and more!

You may or may not know this, but Swerve is actually based in New Orleans, Louisiana, otherwise known as the city that shuts down for a week to celebrate Mardi Gras! And since we're on the topic of fat bombs, did you know that Mardi Gras day is also called Fat Tuesday? Mardi Gras is French for "Fat Tuesday," and is considered that last day of carnival season. And, as the name implies, it's the final chance to partake in the excess eating, drinking, dancing, and general debauchery that Mardi Gras is known for.

Whether you live in the Big Easy, or are celebrating Fat Tuesday from afar, we can all enjoy a fat bomb to celebrate carnival season! Keep reading to view some of our favorite fat bomb recipes. Let us know if the comments below what kinds of fat bombs you'd like to see! 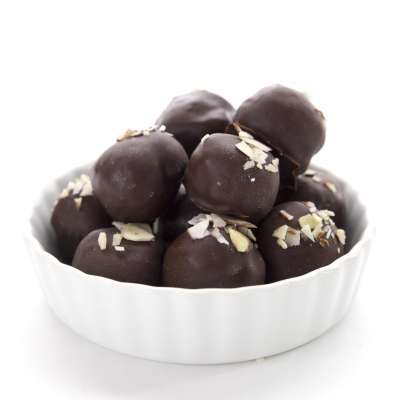 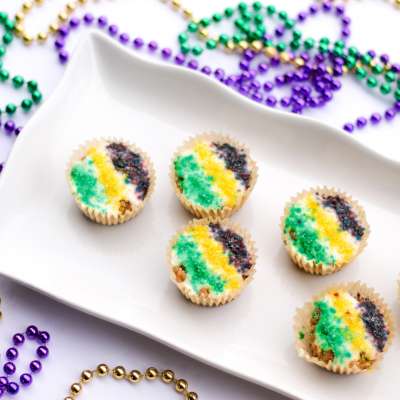 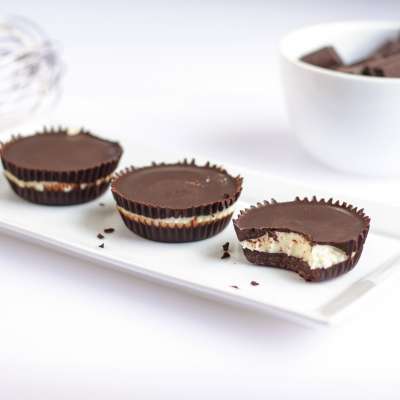 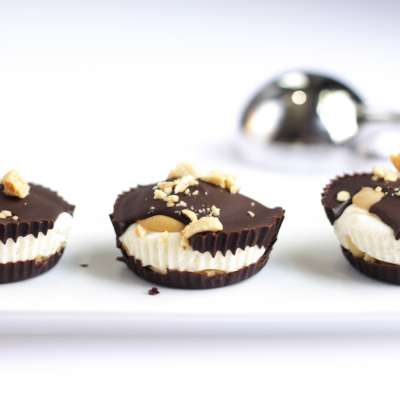 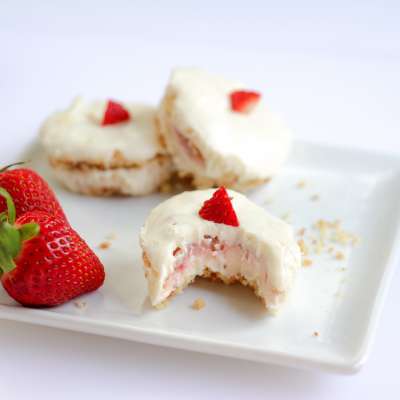 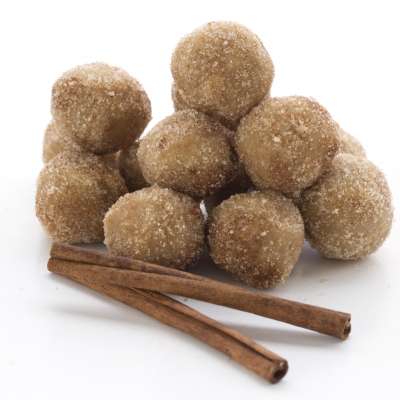 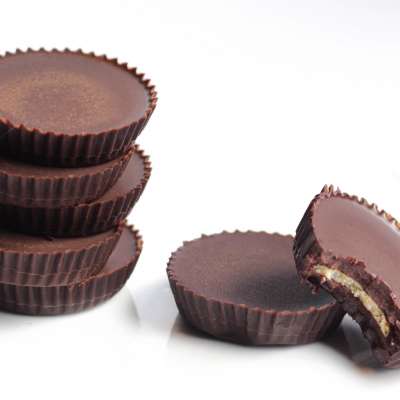 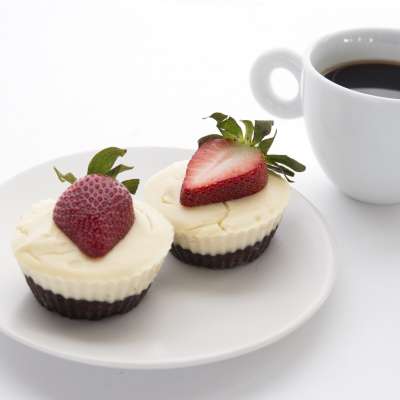 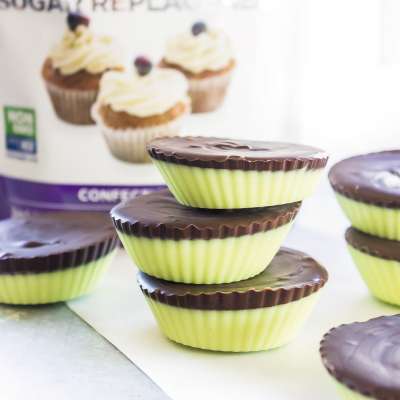 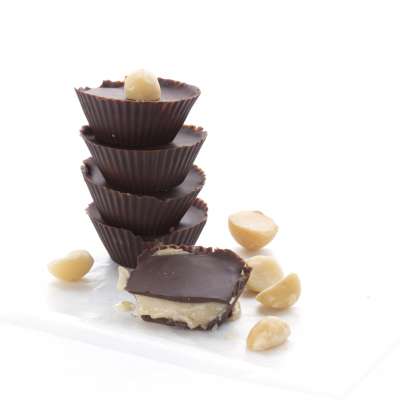 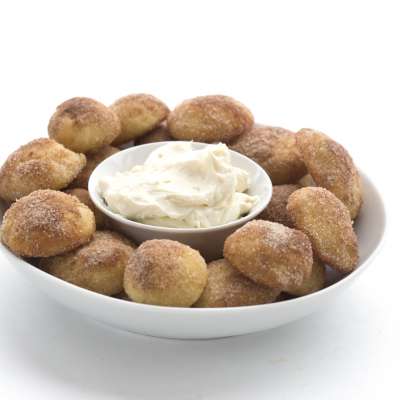 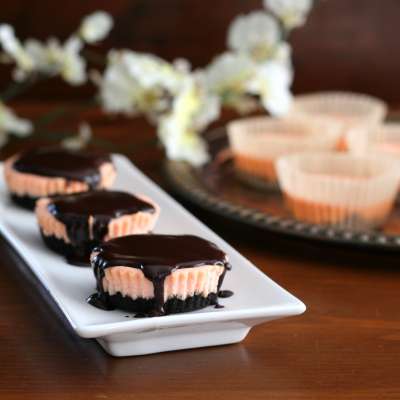